Go ahead and take a moment to laugh, I'll wait.

I was in complete disbelief. I sincerely hope some of the other viewers were, too. Aside from the fact that she seemed to be playing self-improvement buzzword bingo, she was just WRONG.

I suppose it's possible she was just born into some incredibly kind, generous family where everyone is successful and nobody is threatened by anybody else's progress, but I doubt it. Most humans don't work that way, and even the healthiest, most loving family is going to have at least one or two people who are threatened or bothered by your gains. Sure, they may be happy to take your handouts – but there are some people who'll resent your success even as they're taking your money.

Why Her Answer Sucked…

So you might be wondering, “What's the harm in telling yourself everyone around you wants you to be successful?”

Nothing – if you really ARE surrounded by nothing but awesome, supportive people. If you're not, there are two big drawbacks: 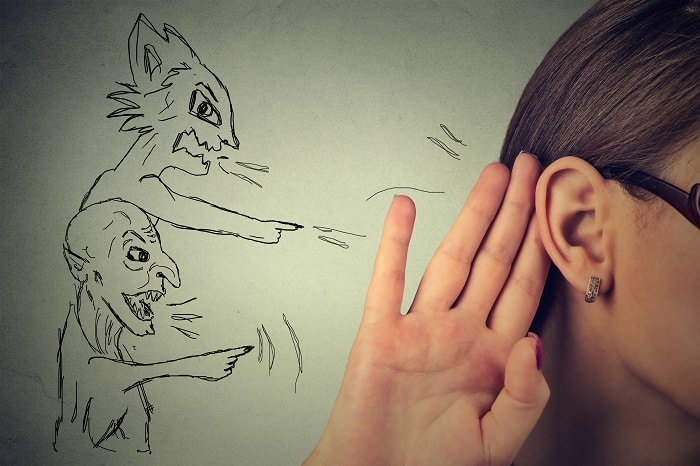 A lot of the advice you'll find online GREATLY oversimplifies this issue. A lot of it involves ruthlessly cutting the “haters” out of your life. I prefer a more nuanced approach.

Before you do anything, stop and think about who's being unsupportive, and why. Are you interpreting loving concern as a lack of support? Are you stubbornly refusing to hear quality feedback from someone who knows what he or she is talking about? Some examples:

Examples 1 and 4 are classic examples of unsupportive, unhelpful people. Their feedback and opinions aren't coming from a place of love or kindness, and that's the kind of stuff you have to learn to tune out or cut off (depending on how important they are to your life).

Examples 2, 3, and 5 are a little more complicated. These people are telling you something you don't want to hear, and it may FEEL unsupportive – but that doesn't mean it is.

While it's definitely important to have a spouse who supports your entrepreneurial goals, marriage is a two-way street. You also have to be supportive of your spouse's desire to avoid homelessness and bankruptcy. If you wanted to pursue your entrepreneurial dreams without taking anyone else into account, you should have stayed single. This is a case where you may need to find a way to compromise, assuming you value your relationship.

In example 3, you might be tempted to think your friend is discouraging you for selfish reasons – and that's always a possibility. Maybe your friend thinks you're not as clever as he is, or maybe he likes being the successful entrepreneur in the group and he feels threatened by the possibility of you outshining him. Then again, maybe his experience has clued him in to some things you don't know, and he's genuinely trying to help you avoid total disaster. In this situation, it's best to remain calm and get a second or third opinion from someone who knows what they're talking about.

In example 5, you're dealing with some pretty standard parental worry. Remember that parents don't necessarily want what's BEST for you – they want what's GOOD for you. What's SECURE for you. They don't want to see you get hurt, and they probably don't understand a lot of the ways people make money now. They don't realize that 5 or 6 streams of web-based income can actually be a lot more lucrative AND more secure than a typical day job.

Your parents most likely worked during a time when people were loyal to their jobs and jobs were mostly loyal to them. They may not realize how much harder things are now, and how it takes big money to live even a “middle-class” lifestyle in many parts of the country. They probably don't realize just how vulnerable the average working person is. Don't fault them for that. Respect and appreciate their concern, but do your own thing. If they're truly motivated by love and concern for your well-being, they'll get over it.

What About the Mean Ones?

So let's assume you've given it a bit of thought and you've decided someone in your life is genuinely unsupportive. Do you argue? Do you just cut them off? Do you show them up and then gloat?

I'd advise against arguing or gloating, mostly because they're not useful and they force you to dwell on unpleasant emotions. You're better than that. As far as cutting them off is concerned – it depends.

It's About Them, Not You 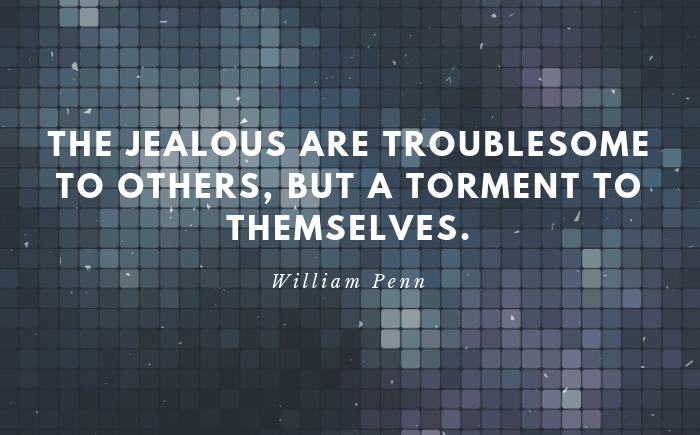 Though I'm pretty careful about who I let into my inner circle these days, there were times when I didn't give as much thought to who I kept around – and of course, like most families, I have a relative or two who would have enjoyed seeing me fail when I quit my job 10 years ago.

In virtually every case, you'll find the problem has very little to do with you. It's them – their insecurity, their own financial uncertainty, their jealousy, and so on. There's also a remote chance that they just don't like you, period. Unless you've done something to cause these things, they're not your problem.

So what do you do? It really just depends on how important someone is to your life. If you have a big, happy family that gets together all the time, it's probably in your best interest to keep your unsupportive brother at arm's length and just do your best to steer clear of topics likely to cause problems. You can find ways to reduce your time around someone without cutting them out of your life.

On the other hand, if it's an old roommate you keep meeting up with in spite of the fact that she's a giant ball of negative energy who always makes you feel bad, CUT HER OUT. If it's a boyfriend who wants to hold you back and keep you small, DUMP HIM. Sometimes, people just evolve in different directions. Delaying the inevitable only makes things harder.

Obviously, exceptions can be made if someone's going through a temporary rough spot. You don't bail on an otherwise great friend or family member just because they're having a bad month or even year.

Balance Out the Bad Energy

If you decide you need to stand by someone who wrecks your mood and energy levels with their negativity (and there are occasionally good reasons for doing so), be sure to balance it out. Go out of your way to make new friends who radiate success and positivity – people who are doing things and going places. The closer and more frequent the negative influence is, the more you'll need to balance it out.

It's also helpful to schedule your time with “the negatives” carefully. If I know I'm going to be around someone who worries and complains all the time, I make sure to leave a buffer between my time around that person and whatever else I need to do afterwards. You can use that time to read or listen to music or do whatever you need to do to get your mind back on track.

Be Kinder than You Have to Be 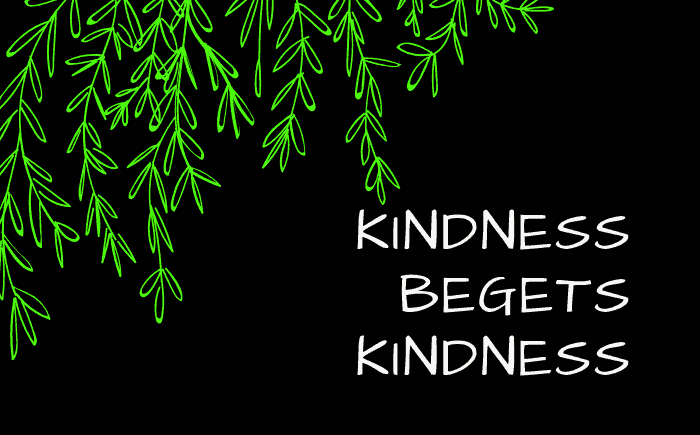 If you're dealing with someone close who doesn't want you to do well, resist the urge to lash out in anger. It might feel good in the moment, but it certainly won't fix anything. Instead, try to put yourself in his or her shoes.

Imagine yourself struggling – maybe with money, maybe with a relationship, or maybe some unfulfilled dream. You'd like things to be better, but you don't know where to start or how to make it happen. Maybe you feel you're in too deep for anything to ever make it right. Then, someone close to you – someone you THOUGHT was on a similar or even lower level than you in terms of achievement and happiness – suddenly works up the courage to go after what they really want.

Now, if you're already on that path yourself, you know the logical thing for them to do would be to start going after what they want, and maybe even offer to help each other out on your respective journeys. A lot of people are too wounded to do that, though. They're jealous, and they're in pain.

Instead of doing something productive about the problem, their brain shifts into this weird sort of protective mode where they start coming up with excuses to make themselves feel better. She won't succeed. He has advantages I don't have. It's easy for him because —. You get the idea.

Sure, you could be mean to this person or gloat about your success once you prove him/her wrong – but do you really want to hurt someone who's already hurting that much? I wouldn't.

If anything, make it your goal to be kinder. Be encouraging (but not patronizing). Be thoughtful about the topics you raise in their presence. Not only will it help them avoid uncomfortable situations, but you'll feel like a better person – a person worthy of whatever success you achieve.

Are their people in your life who are making your entrepreneurial journey harder than it needs to be? Have you given much thought to the whys behind their behavior? How will you handle them? Feel free to share in the comments, but please leave out any personally identifying details.